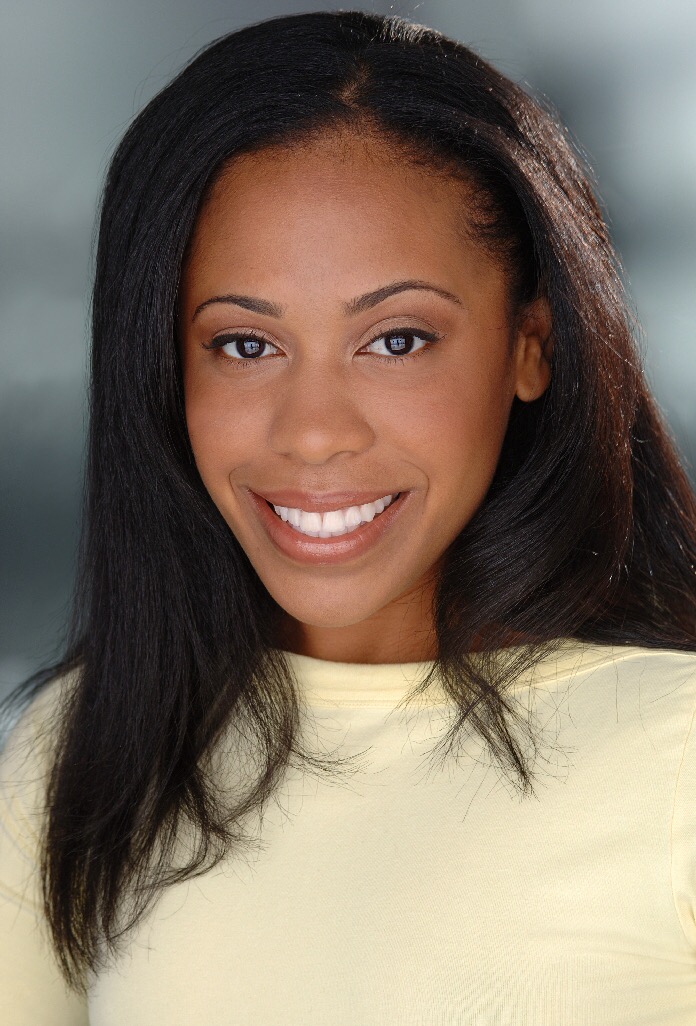 Lindsey Granger has been interviewing taste-makers for more than a decade and covering stories across the globe. She currently hosts a nationally syndicated talk show created by Sony Pictures and Tegna, called “Daily Blast Live.” Prior to DBL, she was a national correspondent for “The List.” She also hosted entertainment and news segments for AOL, PEOPLE and TIME Magazine. Her reporting work has aired on MSNBC.com, Verizon FiOS1 News and Sean “Diddy” Combs’ music network: REVOLT TV. She also helped create and produce the ELLE.com series hosted by Melissa Harris-Perry, titled ‘Sole Search’.
Lindsey has traveled to London, United Kingdom, to cover the Royal Wedding of Prince William & Kate Middleton, and has written and field produced in several capacities at NBC News.
The New York native and Temple University alumna absolutely loves the art of storytelling and sharing learned experiences with the world. She was awarded the Marilyn Fife Scholarship by the radio, television, and film department at Temple University for work that enhanced the effective participation of women in broadcasting, cable television or some still-to-emerge telecommunications technology. Lindsey was a 2009 fellow for the International Radio and Television Society and is an active member of the National Association of Black Journalists.
She believes life is a journey and lives by the philosophy that the BIGGEST adventure you can ever take is to live the life of your dreams.